On the occasion of the 17th Global Appeal, Mr. Yohei Sasakawa, WHO Goodwill Ambassador for Leprosy Elimination and Chairman of The Nippon Foundation, and Mr. Jamshyd Godrej, Chairman of CII Foundation, discuss what philanthropic foundations can do to help end stigma and discrimination in leprosy. 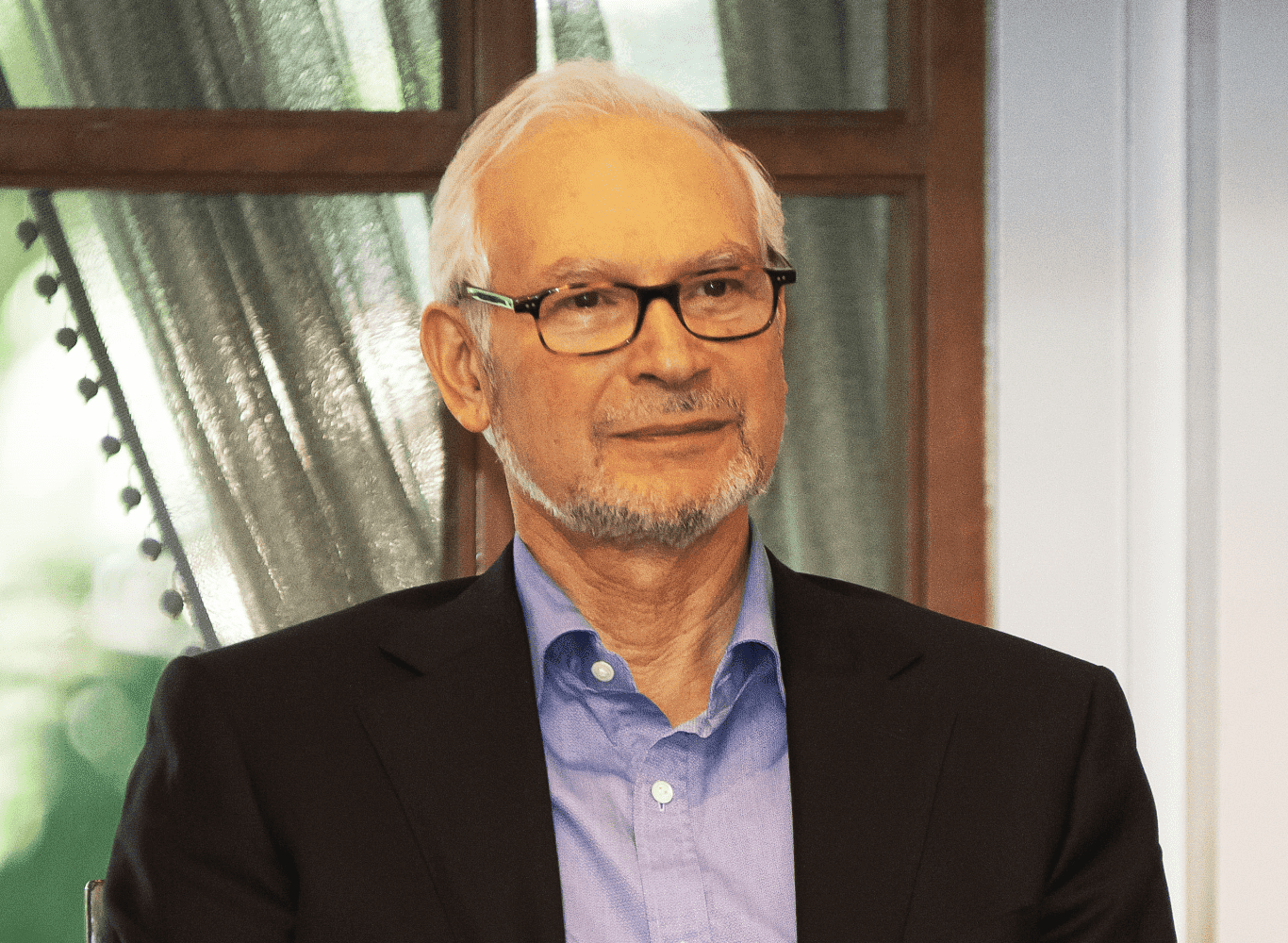 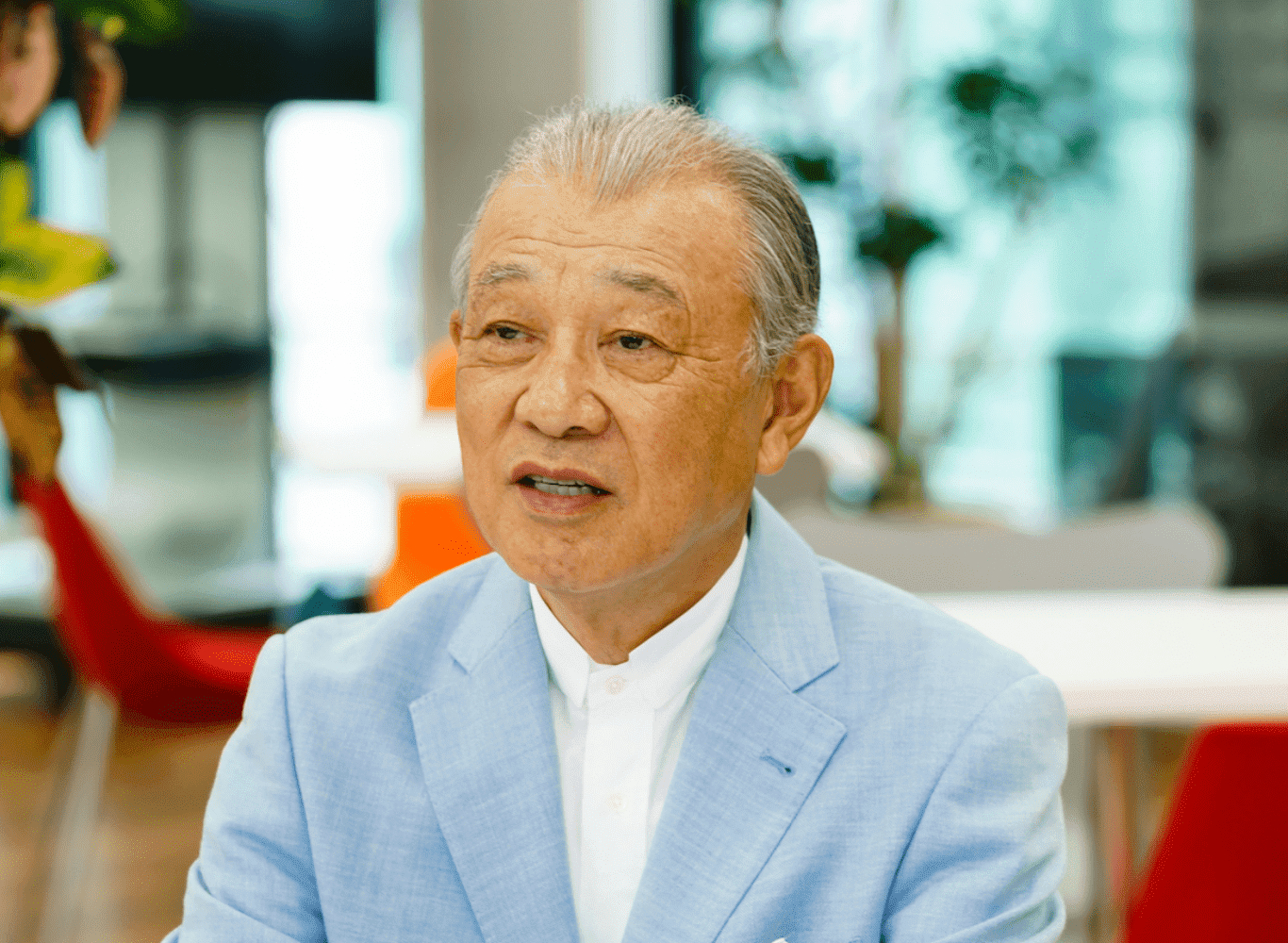 Mr. Sasakawa is chairman of The Nippon Foundation, a private, non-profit foundation established in 1962 for the purpose of carrying out philanthropic activities in and outside of Japan.
Appointed by WHO’s Director-General as Goodwill Ambassador for Leprosy Elimination, his global fight against leprosy and its accompanying stigma and social discrimination is an issue to which he has remained highly committed for more than 40 years.

The impact of the coronavirus pandemic has been particularly hard on those in a vulnerable position.
Sasakawa:
I completely agree with you. Leprosy is not just a medical issue; it results in people being excluded from society, simply on the grounds that they have the disease. Persons affected by leprosy and their families are truly a community of those left behind. The coronavirus pandemic has affected people all over the world, but the impact of the virus and measures to prevent its spread has been particularly hard on those in a vulnerable position. Around the world, communities of persons affected by leprosy lost their livelihoods, didn’t have anything to eat and were unable to access even minimal health care.
Godrej:
In 2020, when the coronavirus spread wreaking havoc at an unprecedented scale, the CII Foundation, along with CII and affiliates, reached out to 8 million people affected by the pandemic, providing them with relief material and helping them in every way possible. In India, whilst the first wave led to severe loss of livelihood, a sharp fall in family incomes and deterioration in the quality of life for the vast majority of our population, during the second wave we witnessed India living through its worst nightmare in the form of a health catastrophe. Working closely with governments at the center and states, and leveraging industry support, our relief support was provided especially to the underprivileged and marginalized, such as migrant workers, daily-wage earners, the elderly and children, backward communities, persons with disabilities and nomadic tribes.
As part of relief efforts, we partnered with the S-ILF team to provide relief materials which included ration (food) and hygiene items to families living in leprosy colonies in Haryana, Delhi, Andhra Pradesh and Telangana states. We also facilitated laptop donations by CII members to ensure continuity of education to youth from these underprivileged colonies.

Sasakawa:
I will continue to work the CII Foundation to improve the lives of persons affected by leprosy to the extent possible. As you point out, the involvement of industry and the approach taken by companies amid the coronavirus pandemic and in the post-COVID era will be very important. The Nippon Foundation is partnering with the Valuable 500, a global community of CEOs of leading corporations such as Sony, Microsoft, and Google that is committed to disability inclusion. Amid the pandemic and after, we must build a world in which diversity is respected. Our foundations’ responsibility to create a society in which no one is left behind is greater than ever. I hope that we can continue to work together with the foundations around the world who have supported this year’s Global Appeal to address the remaining challenges in leprosy.

The Confederation of Indian Industry (CII) Founded in 1895, the Confederation of Indian Industry (CII) is a non-government, not-for-profit, industry-led and industry-managed organization, with over 9000 members from the private as well as public sectors, including SMEs and MNCs, and an indirect membership of over 300,000 enterprises from 294 national and regional sectoral industry. In January 2020, CII and Sasakawa-India Leprosy Foundation (S-ILF) signed an MoU to work together to address the challenges posed by leprosy in India, focusing on advocacy, CSR promotion and employment issues. View more >
CII Foundation (CIIF) CII Foundation (CIIF) was set up by CII in 2011 to undertake a wide range of social development and charitable initiatives across India. CIIF works towards inclusive development by providing a meaningful bridge between marginalized communities and donors, especially the corporate sector. Its areas of intervention includes Education, Women Empowerment, Climate Change, Disaster Relief and Rehabilitation. View more >